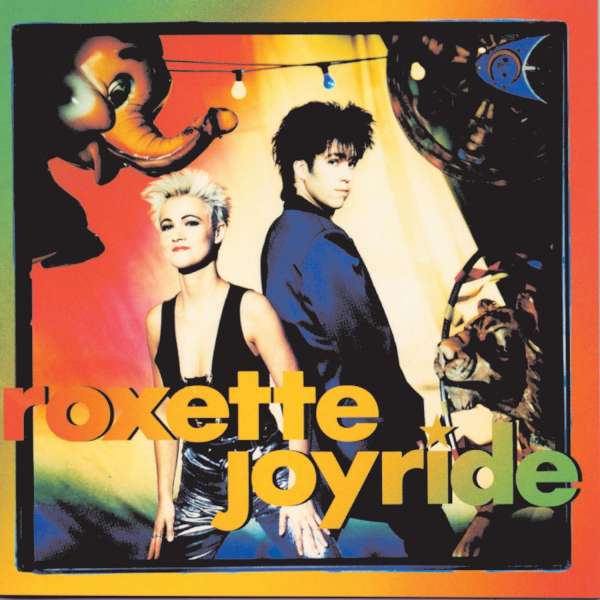 30th anniversary edition of one of Roxette's most beloved and popular albums!

In 2018, Roxette's breakthrough record, Look Sharp! (1988), received a 30th anniversary reissue. Now the breathtaking sequel Joyride (1991) will get the same treatment. The album contained huge hits like the title track "Joyride" and "Spending My Time".