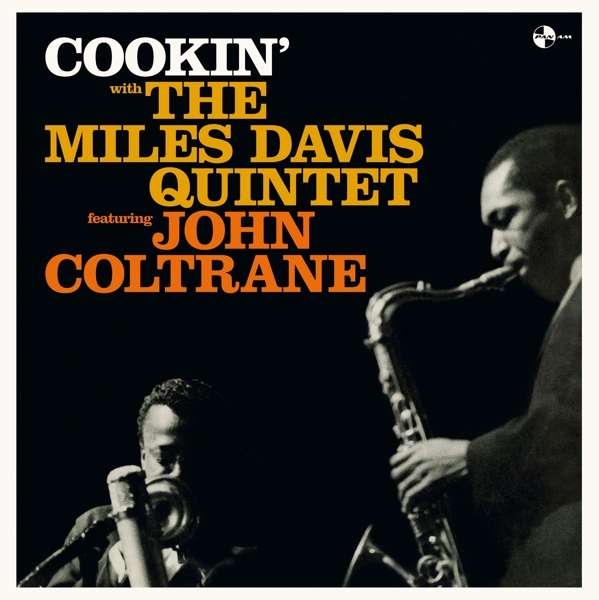 Cookin' with the Miles Davis Quintet

Cookin' with the Miles Davis Quintet

combos in jazz history. Each of its members was an individual creative force that could

have easily been a leader. âPhilly Joe and Red Garland were the same ageâ, explained

Miles in his autobiography, âabout three years older than I was. Coltrane and I were

born in the same year, with me being a little older. Paul Chambers was the baby in the

group, being only twenty, but he was playing like he had been around forever. And

so was Red; he was giving me that Ahmad Jamal light touch, and a little bit of Erroll

Garner, along with his own shit up in all of that. So everything was happeningâ. This

and Relaxinâ, Cookinâ is the product of two massively productive recording sessions

during May and October of 1956. Milesâ 1953 quartet versions of both âTune Upâ and

âWhen Lights Are Lowâ have been added here as a bonus.