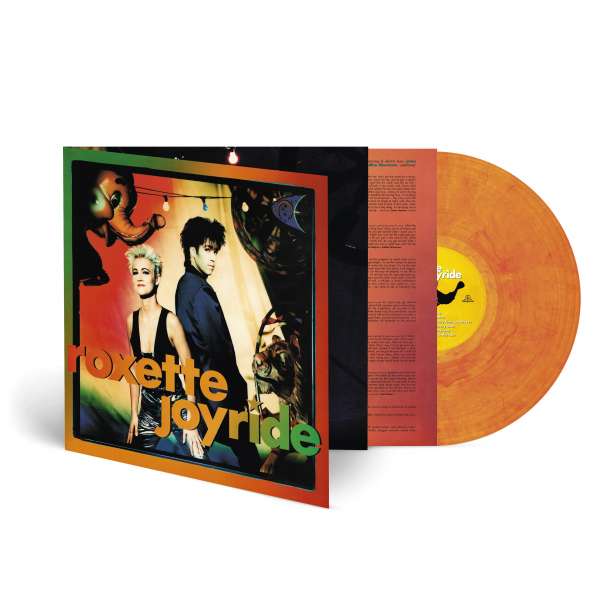 30th anniversary edition of one of Roxette's most beloved and popular albums!

In 2018, Roxette's breakthrough record, Look Sharp! (1988), received a 30th anniversary reissue. Now the breathtaking sequel Joyride (1991) will get the same treatment. The album contained huge hits like the title track "Joyride" and "Spending My Time".

Very limited edition - we don't know how many copies we will receive. Delivery cannot be guaranteed. Copies will be distributed by order date.