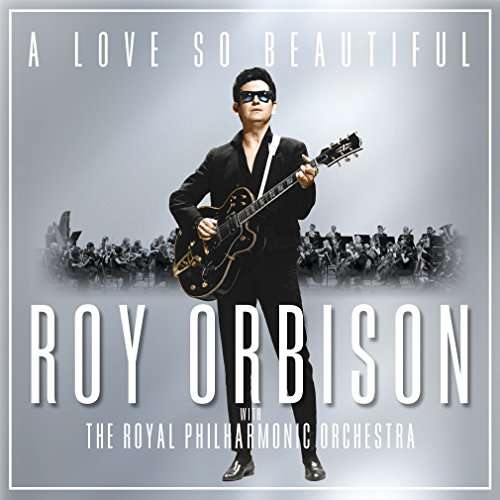 A Love So Beautiful: Roy Orbison & the Royal Philharmonic Orchestra

A Love So Beautiful: Roy Orbison & the Royal Philharmonic Orchestra

This album infuses Orbison's best original vocal performances, consisting of hits and fan favourites such as "Oh, Pretty Woman," "Crying" and "Only the Lonely," with the emotion and world class musicianship of the Royal Philharmonic, London's most notable orchestra.

The material covered on A Love So Beautiful is vast, ranging from his early-mid 60s material on the Monument label where he hit his first commercial peak ("In Dreams," "Blue Angel," "Crying," "Dream Baby," "I'm Hurtin'," "It's Over," "Mean Woman Blues," "Only the Lonely," "Oh, Pretty Woman," "Love Hurts," "Uptown") up to his comeback in the late 80s before his untimely passing ("You Got It," "I Drove All Night," "A Love So Beautiful").