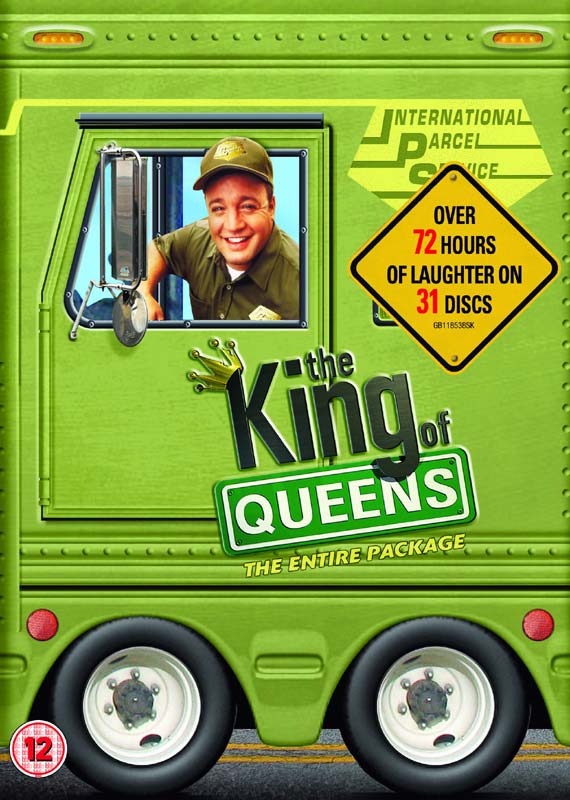 Package delivery driver Doug Heffernan (Kevin James), who lives in Queens with his wife, Carrie (Leah Remini), likes to hang out with his pals (Larry Romano, Victor Williams, Patton Oswalt) in his sports-bar basement where they all kid around and knock back the brewskis. But that all changes when Leah's recently widowed father, Arthur Spooner (Jerry Stiller), moves into Doug's beloved basement. Next, Carrie's actress wannabe sister, Sara (Lisa Rieffel), also moves in. Can Doug deal with it? This release contains the complete collection of KING OF QUEENS.