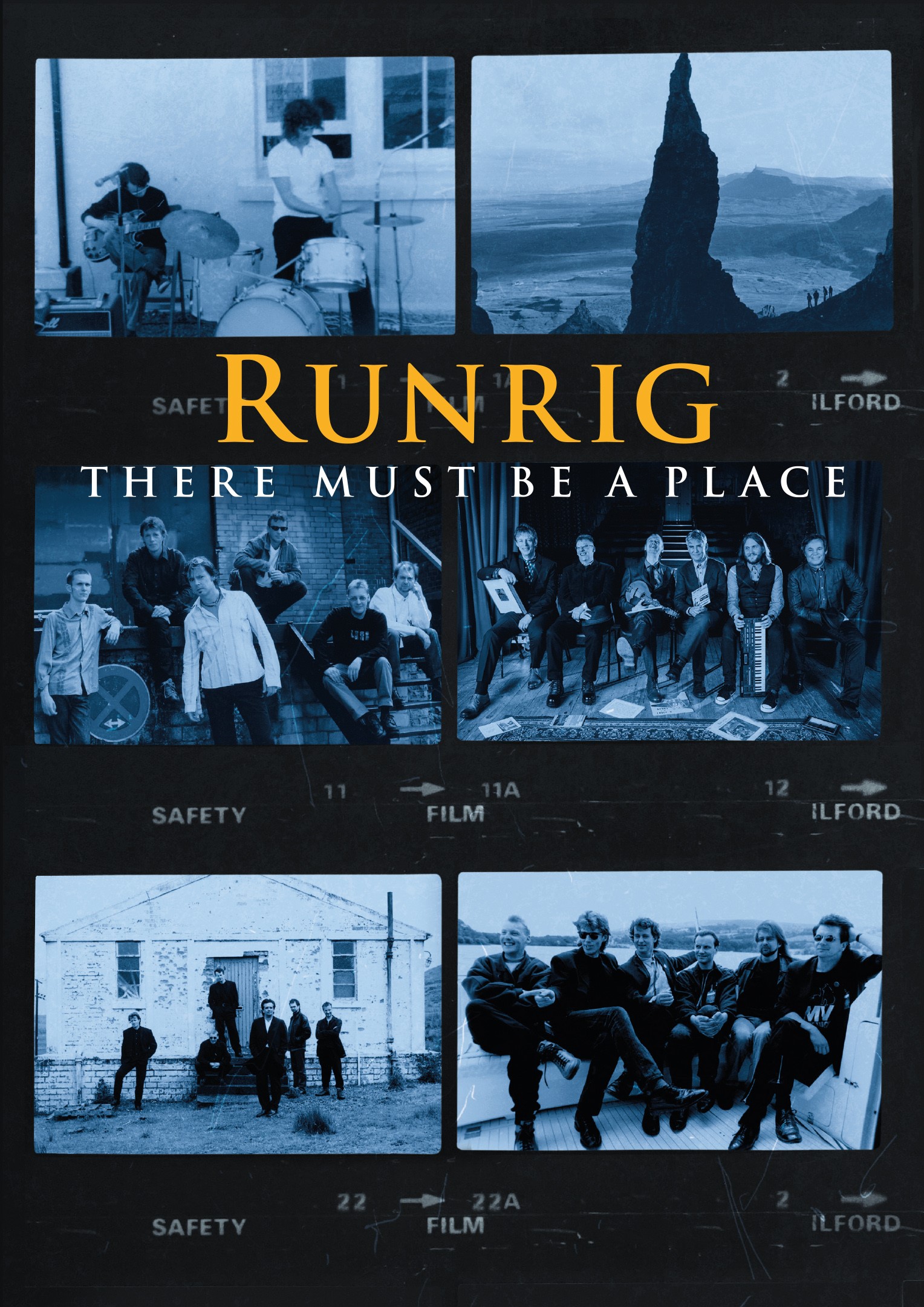 There Must Be A Place

There Must Be A Place

Documentary about one of the most beloved Scottish bands of all time: Runrig!

In 1973, two brothers and a friend from the Scottish island of Skye formed a ceilidh dance band. From those humble beginnings, they would go on to tour the world, release a string of hit records and touch the hearts of millions of fans. That ceilidh band became... Runrig. Inspired by the language and history of the Western Isles, Runrig took Gaelic culture from the dance halls of the Highlands to massive arenas throughout Europe and beyond. They provided the soundtrack to an era when Scotland rediscovered its roots and its confidence. In 2018, after a 45 year career, Runrig brought it all to a close. For a band renowned for their live shows, The Last Dance proved to be the gig to end them all: 50,000 fans singing, celebrating, crying, dancing out their memories in a field - in the shadow of Stirling's historic Castle. There Must Be A Place tells the story of Runrig - a tale of ups and downs, twists and turns, tears of joy and heartbreak. Packed with never-before-seen footage and photographs from the band's private archives and a wealth of exclusive extras, it charts the unlikely rise of a ragtag band of friends who would go on to become Scotland's House Band: Runrig.

More offers: Runrig - There Must Be A Place